Winner of a design competition to earn a place in the 2017 DesignFix 3 day boot-camp program, I worked collaboratively alongside students from NCAD, IADT and U.L as well as Frontend staff on a major societal challenge of “The lack of public trust and faith in Government”. The result of the workshop was an award-winning product “Moot” which is a technology framework that seeks to open constructive dialogue between public representatives and the citizens they serve. My main role was UX/UI Designer.

DesignFix is an annual program that brings together expert think-tanks, design colleges, and designers at Frontend.com to develop human-centered design solutions to some of the greatest societal challenges facing the world. The outputs of these projects have influenced International Organisations and Governments around the world on issues of great importance to us all.
‍

The focus chosen for DesignFix 2017 program was "The lack of public trust and faith in Government".

The outcome is to be applicable to democratic Governments at every level (Federal, State, and Local) all around the world. Our aim was to utilize the Public Consultation cog in the process to: widen the voices being heard in the policymaking process, improve legislative decisions, inform unengaged citizens in particular policies, understand the role and potential of their institutions.

Ultimately, we believe citizens, even those who are turned off by politics, can be encouraged to engage with policies that affect them. And by utilizing these moments of interaction that we can educate them on the potential of Government. By opening these channels and expanding knowledge of their institutions we hope we can rebuild a sense of ownership and trust once again.
‍

I was among the selected Masters- level design students from the University of Limerick, working collaboratively with students from National College of Art & Design, and IADT Dun Laoghaire. Also joined by members of the Frontend.com team for a design-sprint where they ideated on this topic. Participants heard from, and worked with, partners from the European Union, Storyful, Atrovate (Machine Intelligence), civic and policy design think-tanks, as well as open dialogue experts.

At the most basic level, the aim was to contribute to the Open Government conversation and provide numerous concepts as to how we may encourage engagement.

The ‘shoot for the stars’ aim was to provide a blueprint expressing how Governments could work with third parties to lead a cultural shift towards more direct and continuous citizen engagement with Government policies (rather than less regular engagement with politics).

Following the bootcamp, Frontend.com continued on to develop the project by sense-checking the direction with policy design experts and partner companies, as well as with the EU Public Policy Lab.

Moot is a technology framework that seeks to open constructive dialogue between public representatives and the citizens they serve.

For citizens, Moot offers direct access to public representatives through channels they are familiar with. Through a conversational UI, we use AI to clarify, categorize and frame citizen queries. Where appropriate, Moot can directly answer the individual’s question or challenge extreme views. Where the citizen wishes to connect with a public representative, Moot can allow them to select the correct representative and relay their input.

The system groups messages of similar intent, enabling public representatives to reply to them collectively. Automated replies can be sent to future messages in this group, reducing the demands on their time and freeing them up to host more constructive conversations with their constituents.

To contextualize what public representatives are hearing, Moot presents additional information such as trending media and poll results. Core to the concept is a feedback loop that sends citizens updates whenever their topic or idea is mentioned in parliament, reports, or legislation.

To assess the concept, Frontend.com conducted a pilot study with Cork County Council to understand the impact of providing citizens with updates on the effect of their engagement. Individuals who received updates after engaging with the council had a 32% more favorable view of the council than those who did not. They were also 19% more likely to believe they had an impact in society as a whole.

These results are a positive indication that empowering citizen voices and demonstrating their impact can play a role in the restoration of trust in our public institutions once again.

An Assembly for debate, A regular gathering of people having a common interest.

- Definition of Moot as a noun 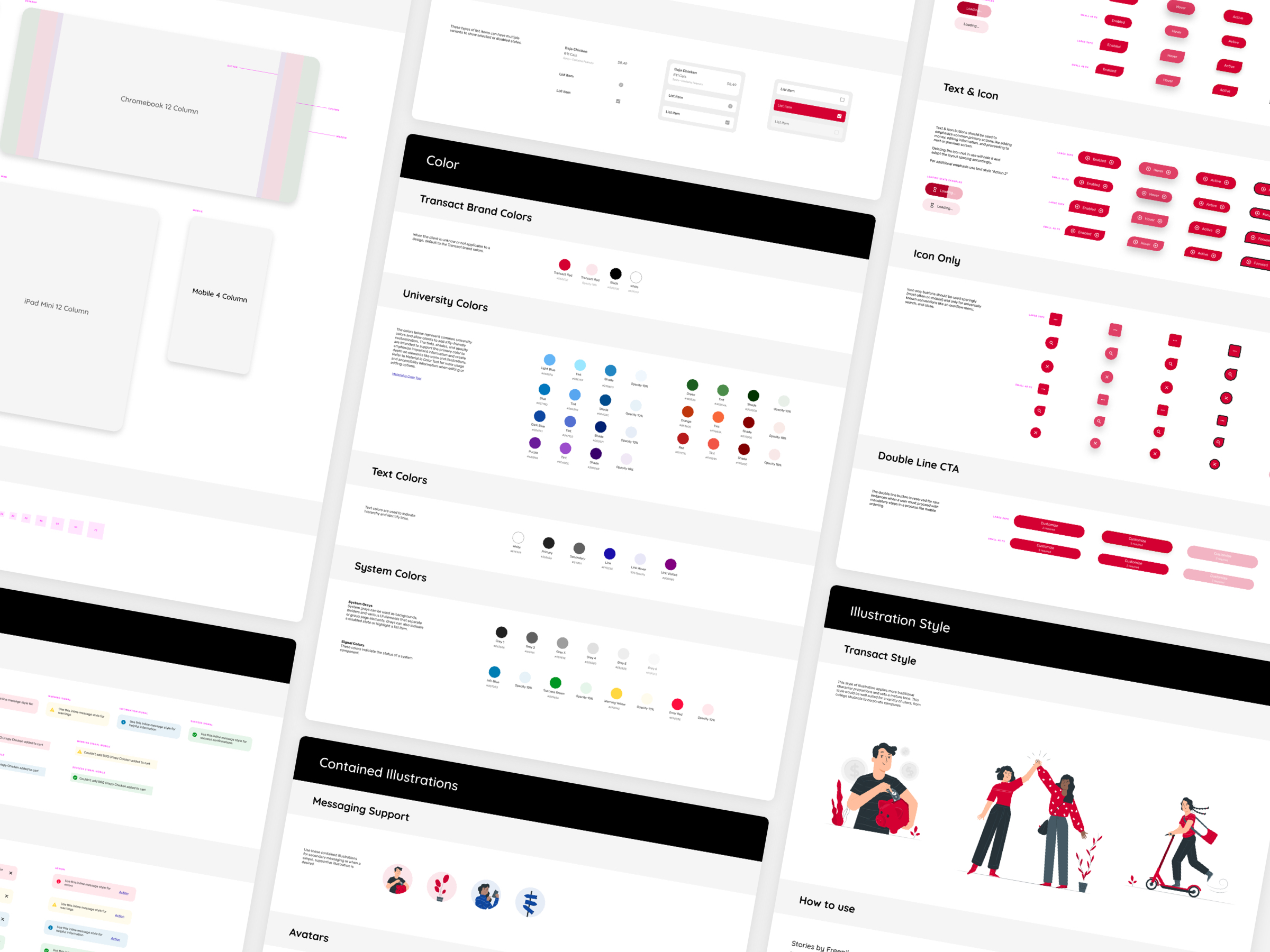 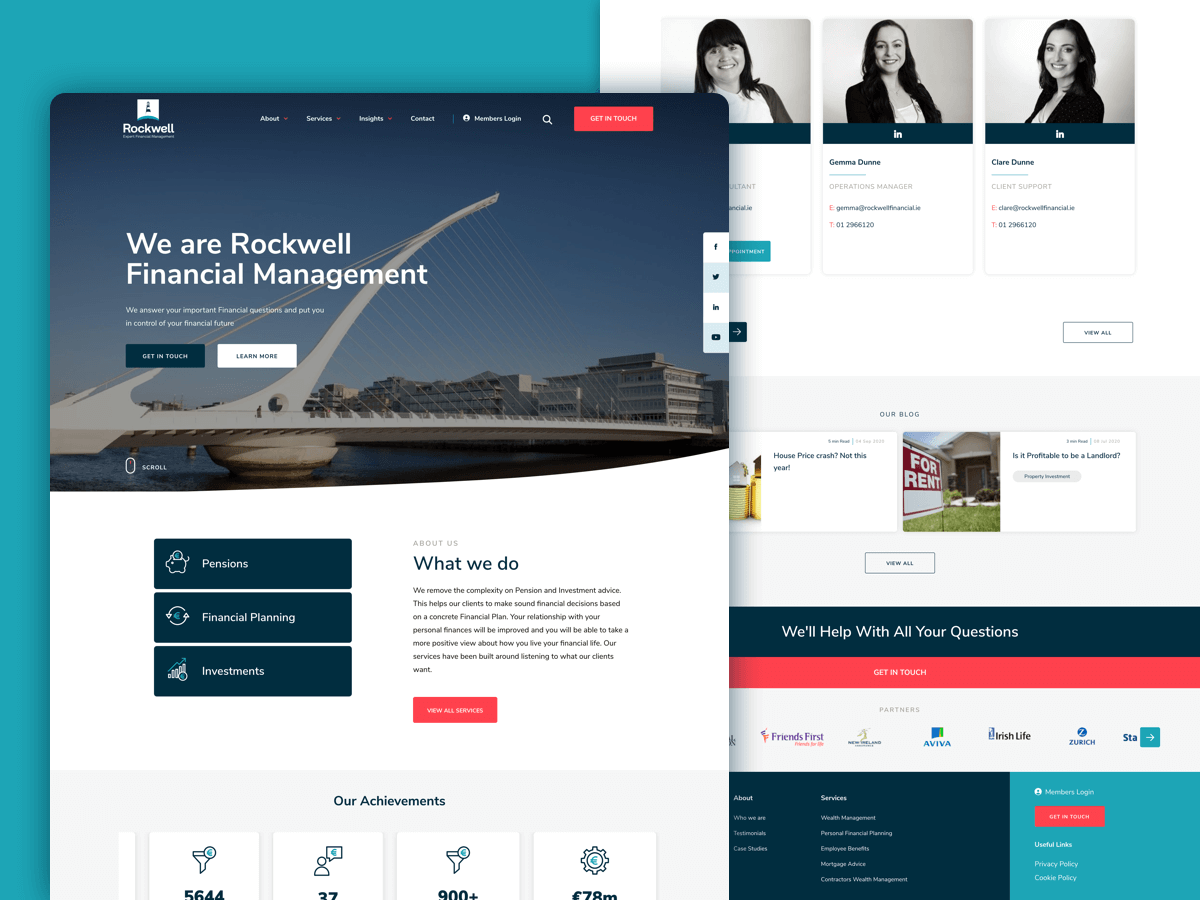 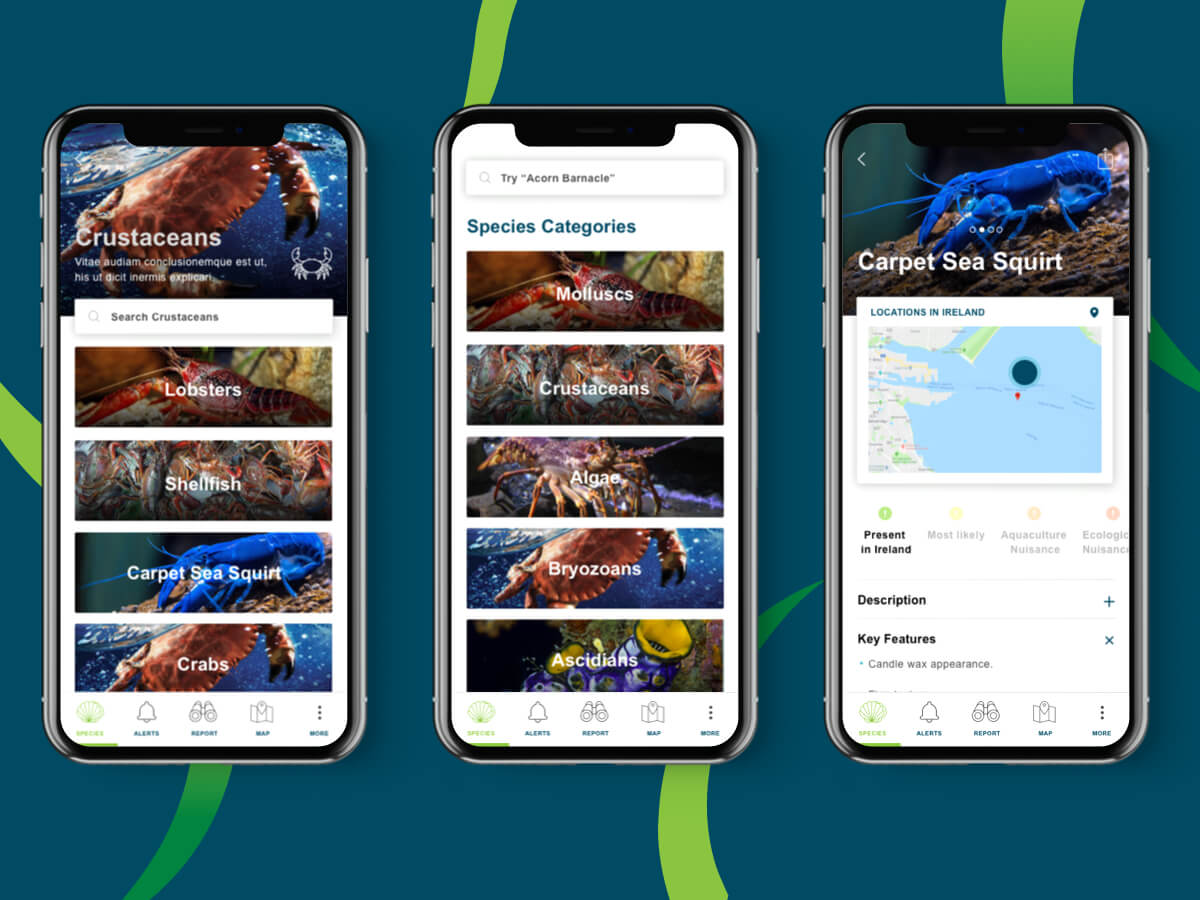 I’m based in Ireland